DISCLAIMER: This article contains affiliate links, which means that if you click on one of the product links, I’ll receive a small fee. This helps support Board Game Inquisition and allows us to continue to make videos and review games. Thank you for supporting us!

Grand Austria Hotel is a game in which you attempt to fill every room in your hotel with the variety of individuals who pass through 19th century Vienna. This happens by first acquiring guests to your café and once you’ve served everything to their liking they will stay the night. It is a gentle theme and one that is consistently strong in game mechanics and aesthetic choices.

The game box is tall but of medium size with plenty of room for all its components.

Once to the table, Grand Austria Hotel takes up a decent amount of space, but not tons. It has two central boards for victory points and actions and each player has their own hotel with cards. You could arrange it fairly compactly if desired but I personally like to give things space.

On the box, it says two to four players. It takes roughly an hour for two well-versed players to complete the game. There is quite a variety of options to think about and one should consider the game becoming lengthy with more numbers. Then again this is highly dependent on whether or not your game group is prone to analysis paralysis.

Everything in the box is beautifully made and I have to admit I enjoy the colorful world of the Viennese modern age. The artwork gives it a light feel and evokes the easy atmosphere of your café.

To play the game we are given a board for tracking victory points, one for actions and one to track our hotel. We also get a large bag of satisfyingly chunky dice, wooden cubes to represent food in our café, tokens, and markers in four colors and cards for acquiring staff and patrons. It also gives us an overview and victory cards (which I love), tiles for the mini victory track or emperor track and turn orders, plus one giant dustbin!

While the majority of game components are polished and well thought out I do take issue with the personal hotel boards. Just a few points:

1) You can’t place your guests at the table but instead under it
2) Your money track is too small for the token or vice versa often making me unsure exactly how much money I have
3) The entrance to your hotel is cut off the board entirely!!!
4) Everything feels cramped compared to the opulence of the other boards

The symbolism on the staff cards as a whole is problematic for me and even after much playing I still need the rulebook to look up the people. If there is space to write their name why not a sentence or two about their ability?

Neither of these issues is enough to stop me enjoying the experience, however, I am surprised considering the overall quality and thoughtfulness in the rest of the game.

The rulebook is well laid out and I enjoyed having the little guide in Leopold to offer me tips and suggestions as I read. To learn the symbolism used on both the staff and guest cards will require heavy reliance on the rulebook so I’m glad it is as easy to navigate as it is.

Grand Austria Hotel sits squarely in the set collection and hand management group for me. It reminds me of Fresco whereby you use meeples to collect paints on the board or Troyes where dice equate to actions. However, in this case, dice are used to determine not only what actions are available but just how beneficial they are. The crux of the game is feeding people the food they want in your café and acquiring guests you are able to cater for. Hence the value of set collecting here or indeed planning your collecting ahead of time is paramount.

Of course, victory points are the way to win and there is a variety of ways to get them. A unique feature of Grand Austria Hotel is the fact there are two victory tracks, one for the end of the game and an emperor track for during the game. At rounds three, five and seven (the final round) you gain bonus points and special abilities based upon how far up the emperor track you are placed. To move up this track involves using the number four dice ability and gaining points from completing room sets in your hotel. Certain guests and staff cards provide these points also.

During each round the first player rolls all the dice and sorts them by number onto their action places on the board. On your turn, you can take a guest from the game board and take a die and carry out the corresponding action (such as getting food, employing staff, preparing rooms etc.) How good your action is depends upon the number of dice on each position. There are also additional actions you can take which are nicely listed on the reference cards. A very welcome addition to this system is the ability to pass if you are unhappy with the dice rolls. This allows a player to skip a turn and after every player has passed then remove one die and reroll the remainder.

Grand Austria Hotel is a fun and thematic game. I find the way in which the dice are employed for actions interesting and they offer up a variety of options. It’s definitely one that makes you think but it rarely feels frustrating, at least for me. You never feel there is nothing for you to do, rather you’re more concerned with optimizing your actions and limiting opportunities for your opponent.

My main gripe with this game is the massive let down of the card symbolism as mentioned previously. Everything else about Grand Austria Hotel feels considered and loved. Expecting your players to have to refer to the rulebook consistently to read their cards is absurd. I understand that over time you’ll become familiar with these but it’s a huge roadblock for new players. I do wish the hotel board was better laid out but it does the job for the most part.

Grand Austria Hotel as a game is exciting, fun and to me feels fresh. It has some shortcomings but those rest entirely with the components. Thematically and mechanically this game is on point and I very much recommend it for two players.

Here at Board Game Inquisition our ranking system for games in our collection goes as follows:

·       Trade for something new for the collection

Grand Austria Hotel, no surprises here, shall be remaining in our collection. 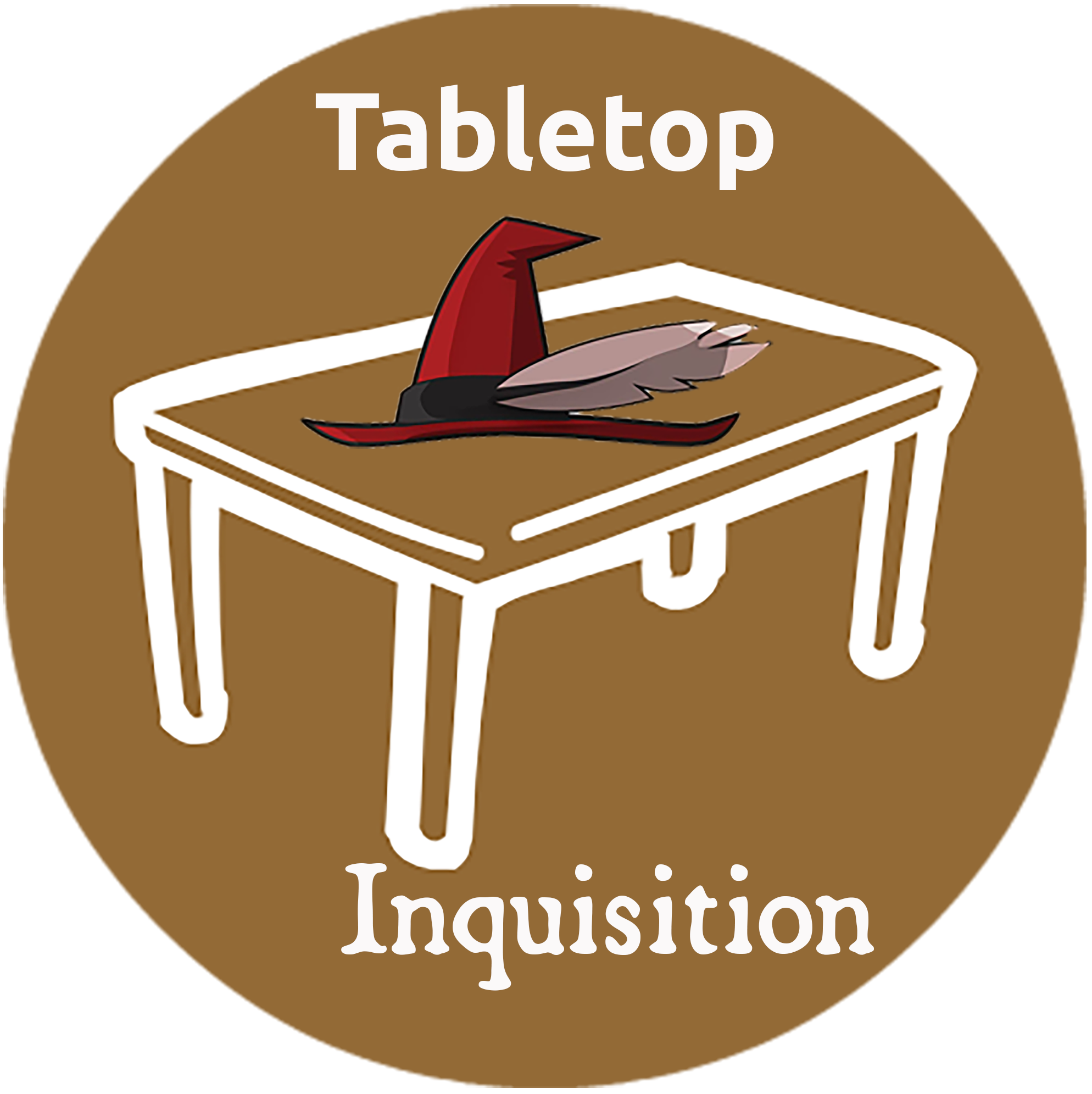